When it comes to productivity, different things work for different people.

But there are some productivity hacks that work for most people. Using task duration estimates aka time estimates is one of them.

What are time estimates?

The idea is simple:

Whenever you create a task you also include how long you think it will take you to complete the task.

Whenever I introduce this strategy to a client they get super excited to try it out. And later they come back raving about how much it’s helped them with their work.

Sadly, few people actually use time estimates because they either don’t know about it or don’t use an application that supports this feature (almost none of the popular to-do list apps do 👎).

But in this post I show you 5 surprising ways time estimates can boost your productivity and help fight procrastination. At the end I also included some ideas on how you can implement this strategy into your workflow right now.

Imagine you look at your to-do list for the day and thirty tasks are staring back at you: instant overwhelm and dread.

The longer your to-do list, the more you want to avoid it.

But long lists can be deceiving. If you have a bunch of quick phone calls to make and a ton of little mini tasks that you collected over the week, then your to-do list can quickly become a mile long without actually requiring very much time to complete.

Without time estimates all we see is a seemingly endless list. But once you attach a time estimate to each task and look at the total,  your perception of the list can instantly change:

overcome the “I can do this later today” fallacy

Many people have a warped sense of time. For example, I used to believe that time magically expands the later it gets in the day.

Somehow the time left in the day seemed almost infinite. This led me to have absolutely no sense of urgency when it came to my tasks for the day. As long as it was not dinnertime yet I felt there was still plenty of time left to get through all my tasks somehow. Ha!

Time estimates give you the facts. A time estimate for your entire to-do list lets you see how much time you need to get through all your tasks (assuming you have already honed your estimation skills) in black and white. And your watch will tell you how much time there is left in the day to work… you can do the math.

Most often seeing the total time of your to-do list will give you a little kick in the butt to get started sooner rather than later.

The same principle also applies to projects. Understanding how many hours it takes to complete an entire project will help you get started sooner.

the less intimidating a task, the more likely you will do it

Without a time estimate we only see what the task entails. So our focus is on the activity we have to do. If a task is unpleasant in any way or particularly difficult we will have a natural aversion towards the task and tend to avoid it (hello procrastination!).

But when you add a time estimate to a task, you now have something else you can focus on: how quickly this unpleasantness will be over. To most people even 15 or 25 minutes seems like a short period of time. This fact works to your advantage when you add time estimates to your tasks.

This has worked particularly well for me when it comes to an activity I dread immensely: making phone calls! I would often not cut my hair until I looked like a jungle creature just because I dreaded making appointments over the phone.

After using time estimates daily I am now used to looking at the number beneath the task to assess its “difficulty”. So when I have a phone call on my list now, I immediately see the “1min” and it becomes one of the “easy” tasks on my list. Tricked you, brain!

Obviously, this can backfire if you make tasks that take a long time (which is not a good idea for many reasons). So if you want to take advantage of this, then it’s extra important to keep your to-dos short and snappy (especially tasks that you are dreading). Any big task can be split up into smaller tasks. It just takes a bit of practice and know-how.

level up your project planning skills

If you use time estimates in combination with time tracking (measuring how long it takes you to actually do the task) you will notice patterns about which tasks you commonly underestimate and which tasks are actually much quicker than you think.

Raising awareness about this discrepancy in task duration will make you better at estimating task length in the future. And knowing how long individual tasks take is an important part of being able to estimate how long entire projects take.

This is obviously a super important skill for many people:

How often do you actually manage to complete your entire to-do list for the day? If you are like most people the answer is: rarely.

The problem is that it is often not even possible to complete everything we put on our lists. After all, there are only so many hours in the day. Plus we don’t have all those hours available for work and we also don’t have unlimited focus and energy.

Not finishing your to-do list feels super unsatisfying and can even spiral you into negative self-talk about how you are unproductive, lazy, and a total loser. Studies have shown that this negative self-talk leads us to be even less productive the next day. So it’s very important to try and avoid this.

We need to set ourselves up for to-do list success so we can feel good about ourselves and the work we do. This will increase your self-confidence and belief in yourself, which in turn will help you get even more done. It’s a positive feedback loop.

Time estimates help you to create a more realistic to-do list that you can actually finish in a day. The key is to know how much time of active work you can realistically get done in any given day. Then you can make sure the total time estimate doesn’t exceed that limit.

How you can incorporate time estimates in your workflow

If you are a pen and paper kind of person you can just write a time estimate next to each task and manually total them up as you add more tasks.

If you are a Marvin user you can turn on the strategy called “How long will this take?” and start adding time estimates to each task by adding a “~” followed by the time estimate. It will automatically add up the estimate within each section and display the total at the top.

If you use another app to manage your tasks you can add a time estimate at the end or beginning of each task title. Unfortunately, most to-do list apps do not support an automatic totaling of the time. But you can always do it manually.

Time estimates can boost your productivity and help you fight procrastination. Try using them in your workflow to see if they work for you.

Time estimates can help you… 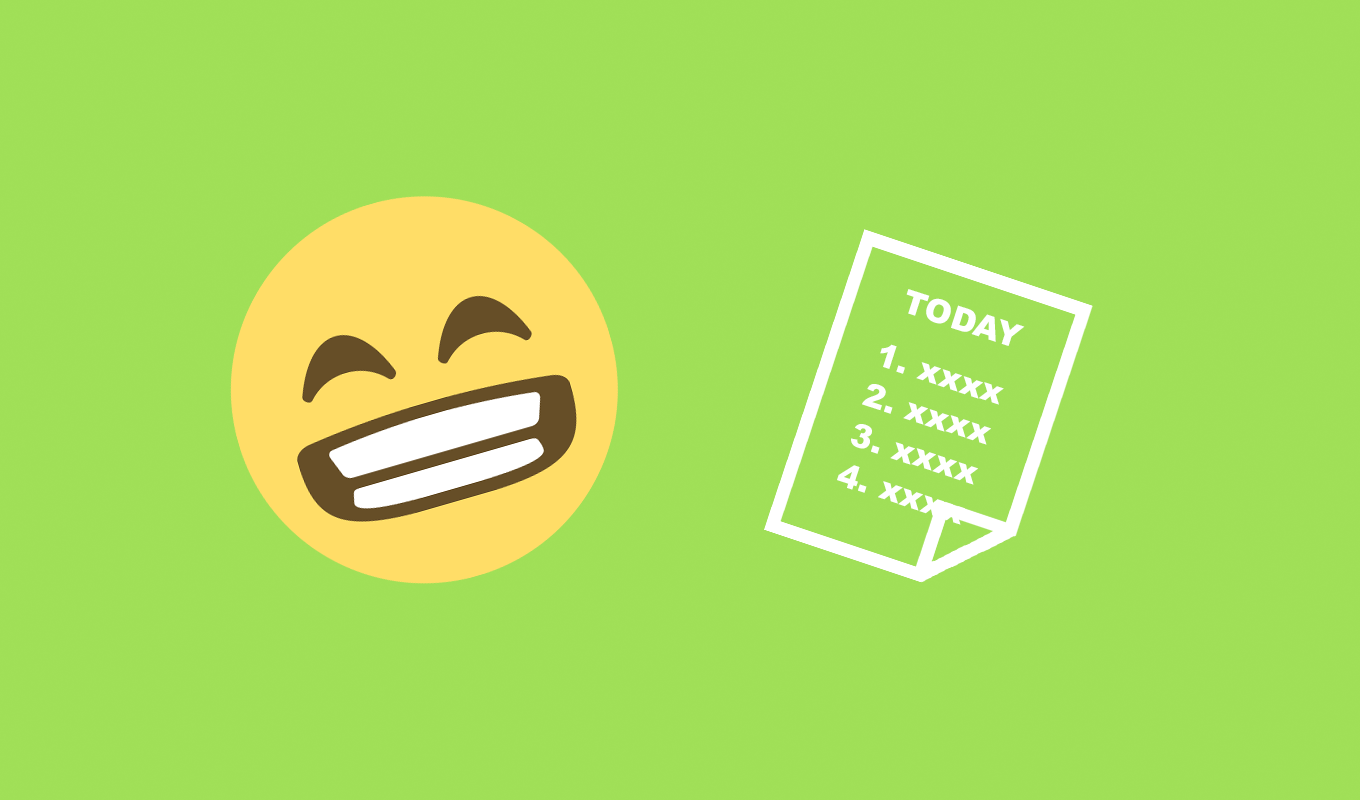 We can get really fancy here at Amazing Marvin with our to-do list strategies. And there is a place for those advanced strategies. But if...

You probably already know that planning your day is one of the most important productivity habits you can develop. But you are unsure how a...