We can get really fancy here at Amazing Marvin with our to-do list strategies.

And there is a place for those advanced strategies. But if you like to keep things simple you are in luck. Because in this post I will show you one of the simplest to-do list strategy in the world.

And it is incredibly effective!

Ivy Lee was hired by one of the richest men in the world at the time, Charles M. Schwab, to make his employees more productive.

The simple method he taught all of them is what is now known as the Ivy Lee method.

Schwab was so impressed and grateful at the increased productivity of his workers that he gave Lee an incredibly generous pay (almost half a million in today’s world).

The Ivy Lee method is simple. Here is how it works:

Why the Ivy Lee method is effective

It forces you to tackle important tasks

We all know that we should always do our most important tasks first. But that is rarely what happens. Many of us stay busy by tackling small or easy items in an effort to reduce our huge list as quickly as possible. And sometimes because of this we never even get to our truly important tasks.

The problem is that small and easy tasks feel really good to do and we are not intimidated by them so it’s easier to get started on them. At the same time our most important items are often large and complex or tied to a lot of fears and uncomfortable feelings. So we tend to want to put those off.

In a list where small and big tasks are mixed, the important large ones rarely win out.

But committing to only doing six tasks a day forces you to think about which tasks really need to get done.

It makes you single-task

When you break down the Ivy Lee method the key points is to create a short focus list to work off from, prioritize that focus list and work on one task at a time starting from the top.

The point to tackle one task at a time and only move to the next task when the previous one is done is incredibly important.

It basically forces you to single-task. Single-tasking is the opposite of multi-tasking. Something that is all too common nowadays. We often have dozens of tabs open at the same time, and get interrupted by notifications and people that pull our focus into another task constantly.

Multi-tasking wastes a lot of mental resources and creates stress. With multi-tasking many things get started but rarely anything gets finished.

Single-tasking is a crucial skill to cultivate if you want to be effective. And the Ivy Lee Method provides a great training plan.

It reduces overwhelm and procrastination

Feeling overwhelmed by the size of your to-do list is a common issue these days. And overwhelm paralyzes you. In most cases it makes you want to run away from the list, not start tackling it. So having a short list can be immensely helpful here so you have a much easier time getting started.

You are also much more likely to finish a list of three items than a list of 20. And finishing a list gives you a huge sense of accomplishment which boosts self confidence. We now know that productivity is deeply influenced by our feelings and cultivating positive emotions makes us much more productive.

Using a complex system has a lot of points of failure. Meaning, there are many ways we can sway from the system and not stick to it.

Not sticking to something we set out to do can lead to frustrations and negative self-talk. Just as positive emotions are helpful in making you productive, negative emotions do the opposite.

A simple system is easier to stick to and has less risk of creating negative emotions by allowing us to fail the system.

The great part about the Ivy Lee system is that it does not require you to finish all your items for the day. So even if you overplanned or an emergency came up and you could not do all the tasks for today, you did not fail the system. You just move the tasks to tomorrow and fill in the empty slots and carry on.

Depending on your type of tasks, six tasks a day can be too much. Three is a lovely number for this strategy as well.

So instead of making a list of your 6 most important tasks every day, make a list of three items.

This can be even more effective as the focus is now even narrower and the barrier to getting started smaller.

Ivy Lee variation if you have a very complex life

If you feel like this strategy will never work for you as you have way too many things that must get done every day, I hear you.

For some of us it is not realistic to only do six things a day as our tasks might be often very short or we use our to-do list not just for work tasks but also personal tasks we need to tackle once our workday is over.

For those scenarios we can still apply the basic idea behind the Ivy Lee method in a modified way.

The first strategy uses the Ivy Lee method at the start of the day to get through the important tasks and ensure those get done, but uses other methods for the rest of the day.

With this variation it might be best to stick to a shorter list of three or four tasks instead of the classic six.

You can also combine the Ivy Lee method with time blocking.

Time blocking is where you divide your day and week into large chunks of time that are dedicated to a specific area of your life (Household, Social, Admin etc.) This is an incredibly helpful strategy if your responsibilities are spread across many domains.

To combine time blocking with the Ivy Lee method, first break up your day into time blocks for the different areas of your life.

Then for each time block you can apply a shorter version of the Ivy Lee method, where you plan the three most important tasks for that time block and do one at a time. 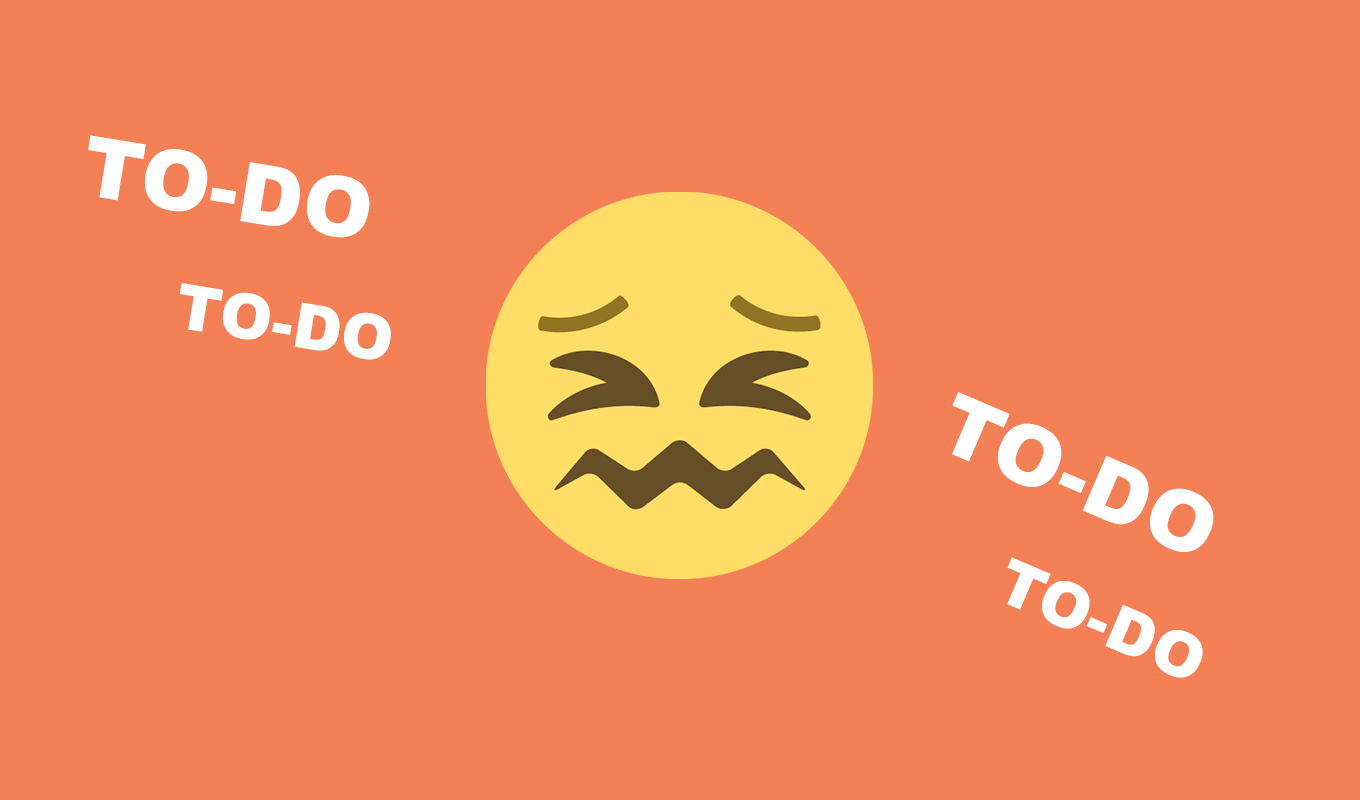 Why you need to stop calling it a “to-do” list

Your to-do list is supposed to be your friend. It’s an external storage device to give your brain a break from having to remember the...