It would be difficult to find an adult on this planet that has never written a to-do list.

The to-do list is often the first attempt of gaining some control over your life when you feel like you are drowning in responsibility.

But to-do lists come in many forms. And understanding the different types of to-do lists is crucial so you can use them effectively.

In this post I will explain the difference between an endless and a finite to-do list and why you want to use both types in your life to reap maximum benefits. 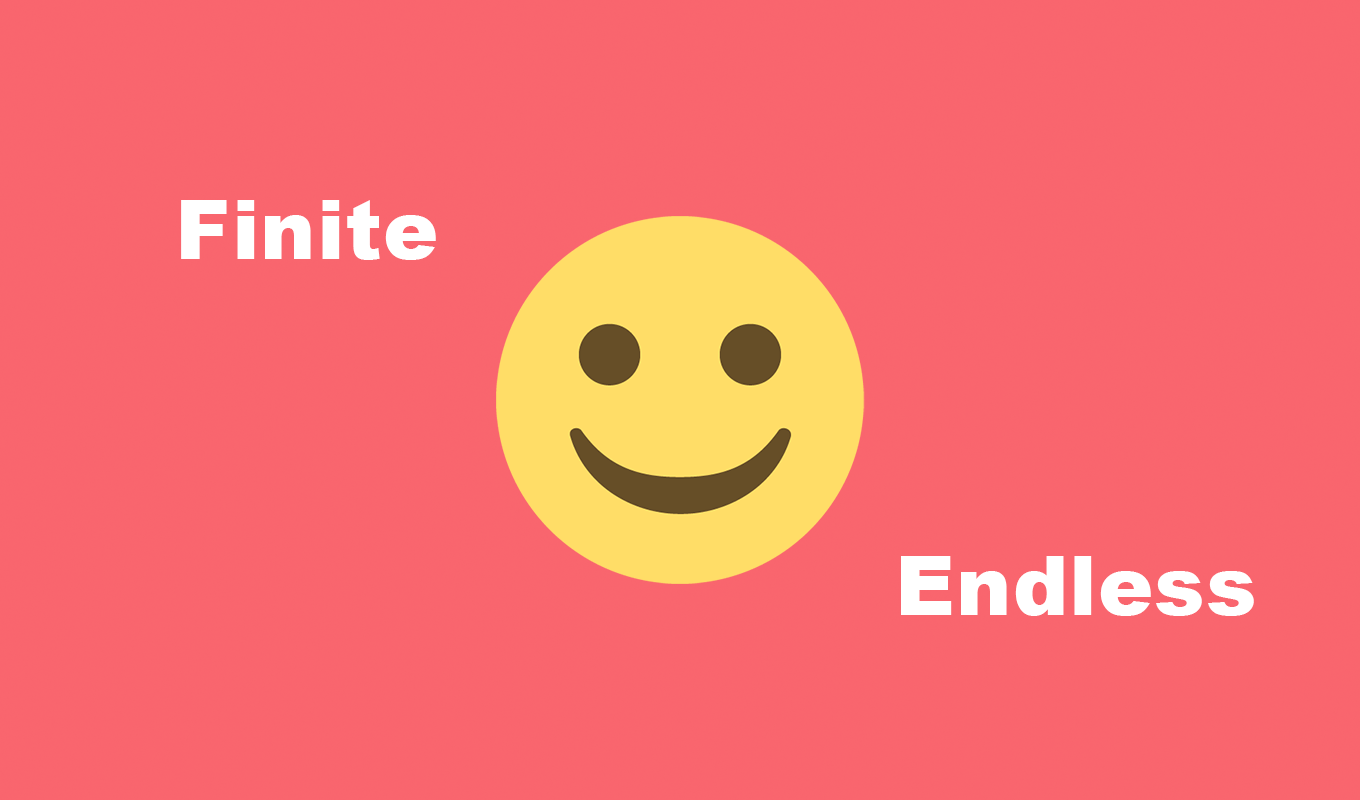 If you simply write down everything you need to do, you are creating an endless todo list.

An endless to-do list is one that is never complete. The list grows and shrinks as tasks come in and get completed.

A list that contains everything you have to do is often called a Master List. And since in life there is always something left for you to do (even on the day you die) the Master List is by default an endless list.

Endless lists are a fact of life and necessary to unburden your brain from having to remember things. Because the only alternative is to not write your to-dos down at all and keep them in your head, which really isn’t a good idea.

But the idea with an endless list isn’t to complete the entire list and be done with it.

And while this makes sense when you think about it, that is often precisely what we are trying to do subconsciously.

Get all the counts to 0.

But for the majority of people it is impossible to ever get their Master List count to 0, even for a minute.

This is because we have an inborn drive for completion and closure.

But this inherent conflict of striving to get our to-do list completed when that is just not possible is a huge cause of stress and frustration.

In fact I call it a special form of torture…. and how many of us expose ourselves to this torture day after day?

So instead of torturing ourselves let’s use that striving for completion to our advantage by creating finite lists and working on those.

There comes a point where everything  in a finite list is completed and you can move on from that list.

One of the most popular finite list is the daily todo list. It only lists what you intend to do today. The goal is to finish the entire list within a given day after which the list is “done”.

Another type of finite list is a project list. A project should have a clearly defined end goal. Once that end goal is met, the project is complete. The project list holds all the tasks that you need to get done in order to complete the project.

Finite lists help us actually do things because they are using our internal drive for completion to motivate us. They also tend to be shorter than endless lists which makes it easier for you to get started on it as you are not crushed by overwhelm just looking at them.

Why you need both types of to-do lists

Both types of lists serve a different purpose.

The first purpose of an endless to-do list is to get things out of your head, Plain and simple.

Trying to keep your to-do list only in our head creates a ton of stress and leads to lots of things falling through the cracks.

So the first purpose of the endless list is to act as external storage for your tasks.

The other reason why you want to keep an endless list of all your tasks is that it helps you have a better overview over what you have to do. This is necessary to effectively  prioritize your tasks.

Prioritizing is VERY difficult to do in your head the moment you have more than 3 things to do.

Seeing all your tasks in one list allows you to sort, group and move them around so you can get a better idea of what is important right now to do.

So writing all your tasks down somewhere in one central place is key.

The drawbacks with an endless lists is that:

This is why most productivity coaches will encourage you to not work directly from your Master list.

You don’t want to be constantly confronted with ALL the work we have to do when you try to get work done. That will make you feel instantly overwhelmed. And feeling overwhelmed often triggers procrastination.

If you ever wondered why you set up all your tasks in a task management system but then never go check it or work on it, a big part of the reason is because it’s unpleasant to see your entire workload, so you avoid it altogether.

Even if you manage to go and face our massive to-do list and not give in to the dreadful sense of overwhelm, you will likely have too many choices and won’t know where to start.

And once you do get started and check off tasks you will quickly start to feel unmotivated when the endlessness of it all starts to sink in. As one task leaves the list another one swoops in.

You just never get the satisfaction of completing something. Which can feel like you are not making progress at all.

Humans have an inborn drive to complete things. And you can use this to your advantage when creating finite lists to work off of.

Imagine you have a todo list with 8 items in front of you. You get started and complete 3. Seeing the task count go from 8 to 5 feels great.  You almost completed half the list already!

The same goes for a project. Not only do you get a little dopamine rush every time you check off a task, but once an entire project is completed or even just a milestone you feel a major sense of accomplishment and satisfaction.

This drive to completion is so powerful that there are many productivity techniques that take advantage of this principle to boost motivation:

The motivation can be increased even further with visualizations that clearly show you how close you are to completing a list.

Both types of lists – endless and finite – have a clear purpose and are important. Ideally you have an endless list that serves as your first touch point for capture and prioritization and then make finite lists by grouping things into projects, creating time-limited finite lists (monthly, weekly or daily lists) and/or break your huge list into smaller finite lists that serve as milestones.

The point is to try and work off of finite lists as much as possible to keep motivation high. When there is an end in sight you are much more likely to keep pushing when things get tough.

Extra tip: To make an end extra enticing, set up a reward for yourself for each finite list you complete. 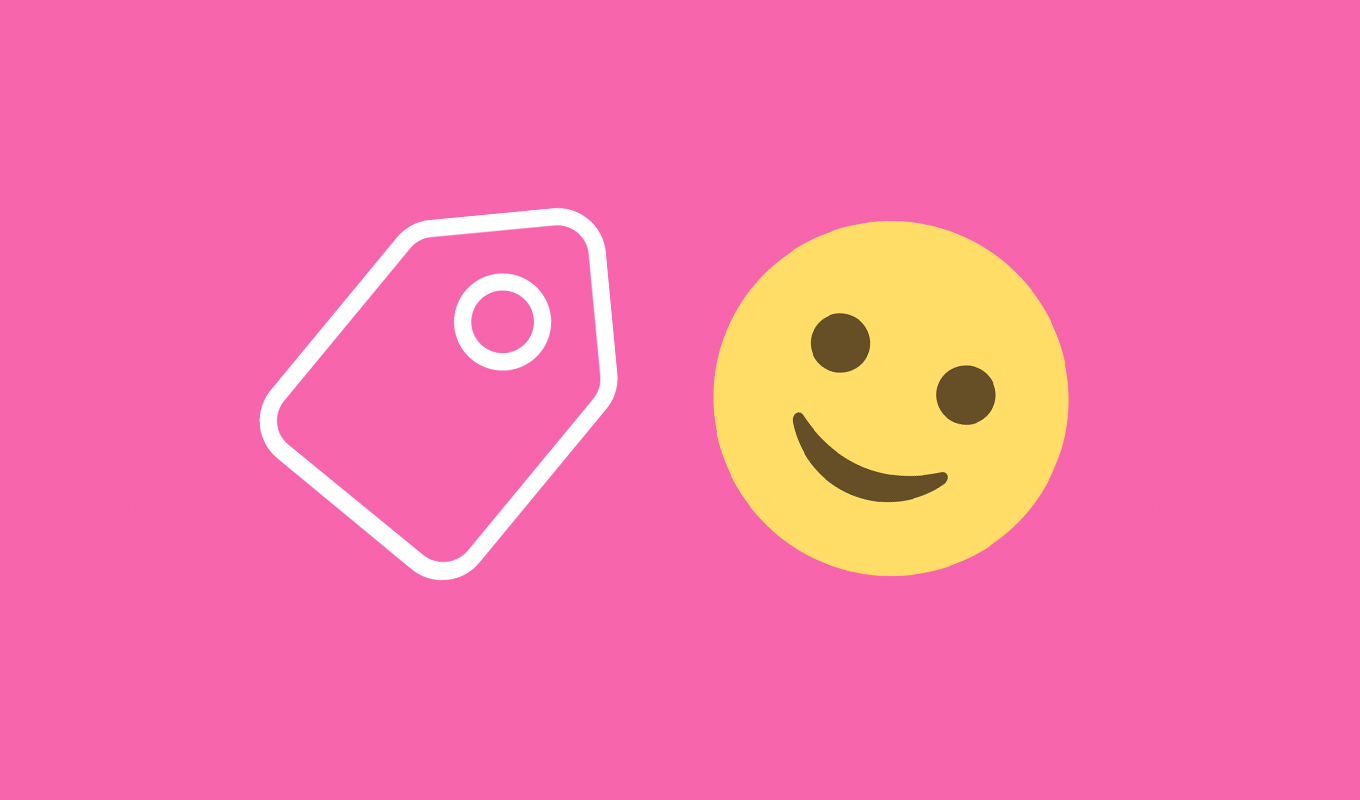 Labels (tags) are an incredibly versatile feature that you will find in most task managers. The possibilities on how to use them are truly endless....

When it comes to productivity, different things work for different people. But there are some productivity hacks that work for most people. Using task duration estimates...